In 2010 at the age of 39 I was going to gym to get my body looking good for when I turned 40 woohoo! Well it didn’t go to plan and it all went downhill from there!

I started gym and my hips started to hurt and I just thought that I was unfit, so the more I kept pushing myself the more pain I seemed to be getting.

“Well my ‘looking good for 40′ was not working out as I’d planned.”

Hip dysplasia means that your socket and ball in your hip are not working properly together. My socket was shallow and my ball was rubbing away all the cartilage which would leave me with bone on bone.  I had never had a problem with my hips before…I was sporty at school and even had 2 children with no problems at all.

My specialist referred me to the public hospital on a waiting list. So in the meantime I started to take fish oil tablets and chondroitin tablets to see if that would help the bursitis and hips at all….mmmm that didn’t work either! 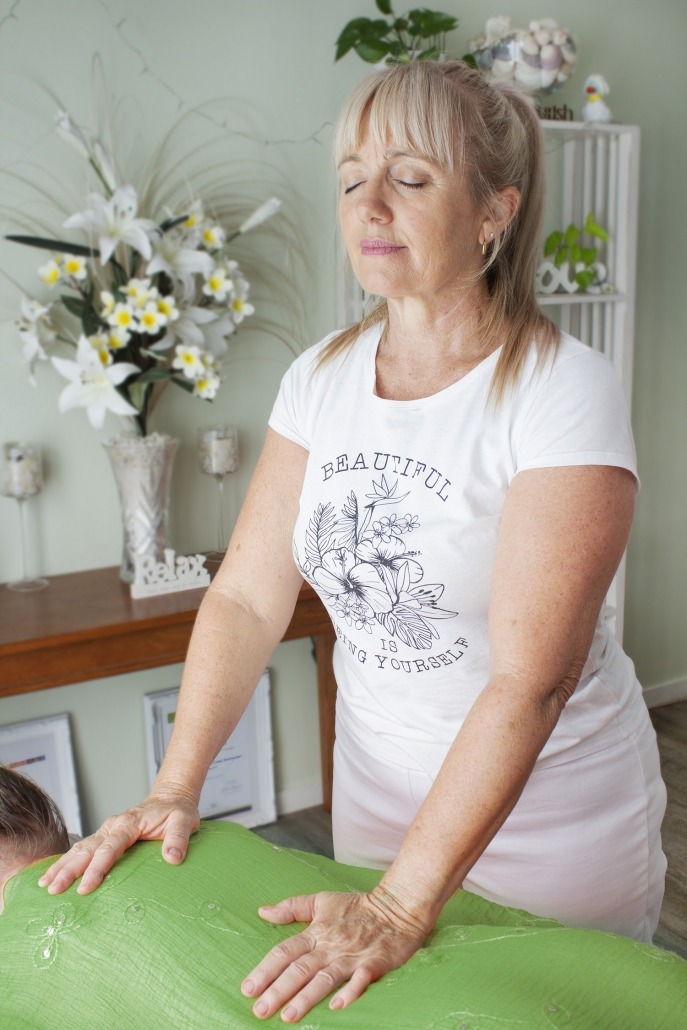 I had my first visit at the hospital and the response is that I was too young to be having a hip replacement…so let’s just see you in another 6 months and see how you are going. I was happy with that at the time because I guess I was hoping that my hips would get better and that I wouldn’t need surgery at all.

I kept having 6 month visits for about 3 years till I had enough of the surgeon telling me that I was just too young. Yes well hello do you think I asked for hip dysplasia…no! I just wanted the quality of my life back again.

By this stage I was in so much pain and was limping around. I was on the strongest pain killers and still could feel the pain coming through.

At the final visit with this particular surgeon I said that I just can’t keep going on like this, that it was affecting my family life, my work life and any intimacy with my hubby. He then said well let’s get you in for surgery then.

At the time the public hospital had a contract with the private hospital to send patients to them to alleviate the waiting list in the public system.

So off to the private hospital I went to meet my new fantastic surgeon who was going to give me my quality of life back again.

I instantly liked him as he showed compassion towards his patients. He was also born on the same day and year as me…so I nicknamed him my “Twinnie”.

Days before the surgery I was an emotional mess. I was scared, but excited at the same time!

On the 9th October 2014 I had my first posterior hip replacement. The posterior approach is a 3 month healing. My life certainly did change after this and I was spiraling down instead of up. I came out of surgery with “this sucks, who has this at 43, I didn’t ask for all of this, blah blah blah blah” I later on apologised to the surgeon and told him how grateful I was for everything he had done for me. He totally understood and said that a 43yr old should not be having to go through this at all.

The next 2 weeks I have to admit were the hardest I have ever had to deal with in my life. I got depression. I cried all the time. I tried not to cry when friends came to see me as I wanted them to see that I was on my road to recovery. I then went down the track of hating myself for being so selfish.

I kept telling myself to get over it as there are people out there who were and are dying of cancer that would love to have a hip replacements every day then to be going through what they were going through. At that time there were 2 people who had meningococcal and had lost both of their arms and legs. Again I thought they would love to have hip replacements as well.

My family and close friends were all so supportive, but nothing could shift this depression…not even all the chocolate pineapples I was eating hehe!

It wasn’t till my physio came out at the 2 week mark and said that I think you need to get outside more. So we took off my lovely compression stockings and she took me out on to the grass. She said you need to feel some earth under your feet.

Well well well it is amazing how nice grass feels under your feet and the sun shining on your body…I just felt so energised in that short time! She took me for a walk down the stairs and out to the front of our house.

Every week she came back around and I so longed for her visit as it meant that she was going to take me a little further. The depression subsided after her first visit. Of course there were times I would cry of frustration but that was ok.

I met a friend down the shop one day and she had a friend with her who was a nurse. They were asking how I was going and I told her of my depression I suffered and she said to me that “it was to be expected as it was like an amputation that I had been through. My body had lost a part of itself”.

“I then began to understand my own body again.”

In October 2015 I had a hip arthroscopy on my left hip. They were hoping that if they could clean up my hip and repair a labral tear and cyst I had, that it may give me another 5 years on my hip. Well no that did not happen. I came out worse than when I went in. I limped even more and was in so much pain again.

So in March 2016 I went in for my 2nd hip replacement. This time I had an anterior hip replacement which was less invasive and no muscles getting cut. There was only 6 weeks healing of this one.

I was in a much better head space with this op and the 6 weeks went so fast. All the things I had planned to do to keep my mind busy, I really didn’t get around to do. Now I can do these things in my spare time and at my own leisure.

Life is fantastic now and really I guess it always was. This is just another journey in our lives that we must learn from, and oh did I learn lots of lessons. The biggest one I reckon was to respect my body so much more.

We push ourselves to the limit and probably a bit more. Now in between massages I actually rest my body…whether that is with reading a book or maybe even doing some meditation.

Listen to your body…when it is hurting or even tired, stop and rest. If your body falls apart how do you get around, you can’t so respect your body! We take life so for granted…breathing, walking, talking etc! I appreciate every moment of every day now!

These are some of the things I am doing now!

Make a bucket list of all the things you want to do and see! 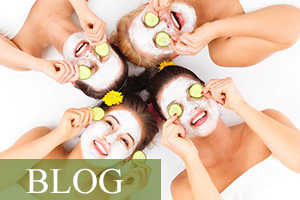 Dry Body Brushing – Benefits & How To